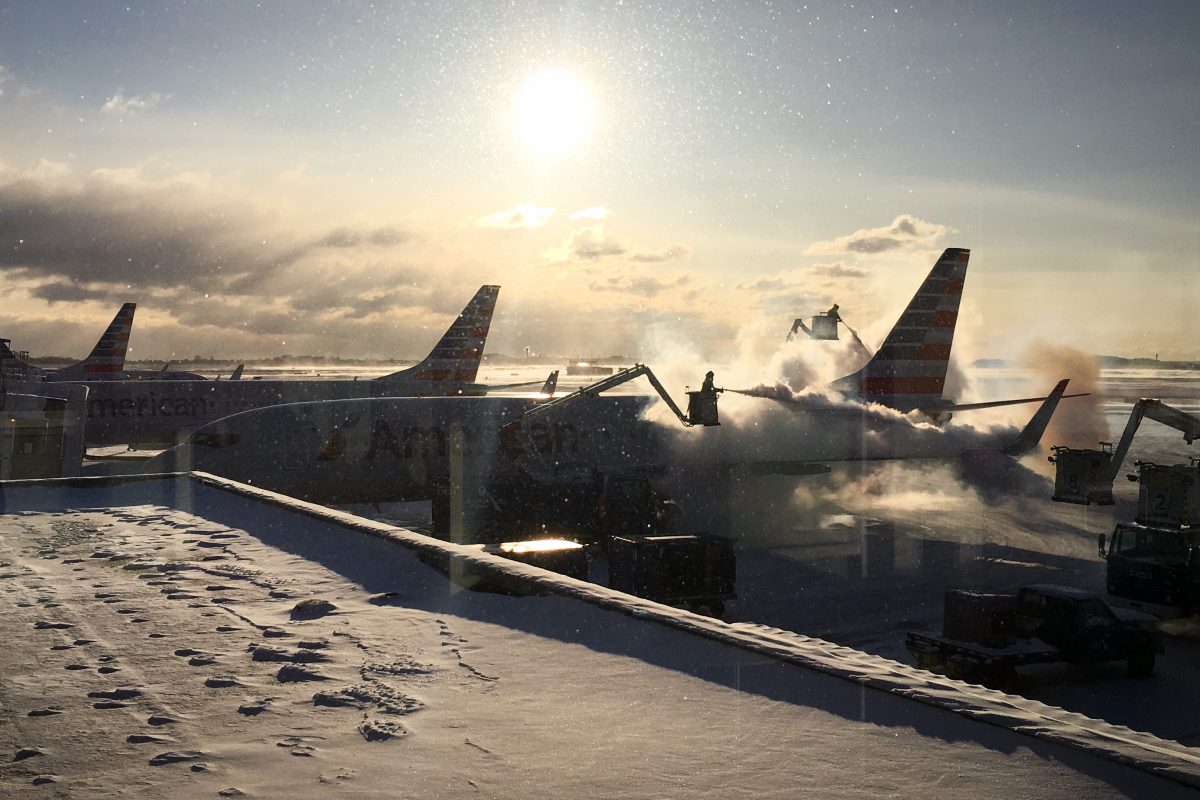 [Updated 3/29/2017 — Added a bash version of this script for deploying EF Core Migrations from Linux.]

This works great from a developer workstation or from a build server but it breaks down in the DevOps scenario where you want to deploy code that has already been built.  Put another way, you can easily do an EF Core migration deploy if you have the source code — but if you only have the compiled assemblies (DLLs), you’re mostly out of luck.

I ran into this one while trying to deploy a build using a TFS Release Management (RM) pipeline.  In RM, you take the output of a previous build, apply any configuration updates you need for your target environment, and then deploy the already built code into that environment.  This typically involves deploying not just the code but also any database updates.  And since you’re definitely NOT re-compiling that code — you’re deploying the already built DLLs — you slam face-first into this EF Core migration limitation.

Based on a hint from Brice Lambson, I created a simple batch script (and bash shell script) that replicates what the “dotnet ef database update” command does under the surface.  This takes the published output of your EF Core project, wires up the arguments for the source files, and triggers the database update logic.

The script assumes that it’s in the same directory as your published EF Core DLL.  When I say “published”, I mean that you’ve run “dotnet publish -o {path}” on your EF Core project to compile it and publish just the source files for that project.  So, copy the batch script into that published directory and then run the following command:

The only arg that you need to supply for the Windows version is the root namespace for your EF Core code.  By default, this is the same name as the DLL minus the “.dll” extension.  For example, if my DLL is Benday.EfCore.Api.dll, then my call is

For Linux, it’s the same except for the name of the script.  For example, if my DLL is Benday.EfCore.Api.dll, then my call is

My recommendation is that, if you’re doing EF Core migrations as part of a TFS Release Management pipeline, you should do a separate “dotnet publish” for your EF Core API project to a location in your drop directory and then copy deploy-ef-migrations.bat into that drop directory folder.  This will make deploying your migrations a lot easier to script out when you’re doing your RM release.

— Looking for help getting your Entity Framework code plugged into your DevOps pipelines? Need some assistance scripting your DevOps deploys for your applications?  Have you hit the wall on Entity Framework migrations and want to switch to SQL Server Data Tools projects?  We can help.  Drop us a line at info@benday.com.

12 Responses to "Deploy Entity Framework Core Migrations from a DLL"