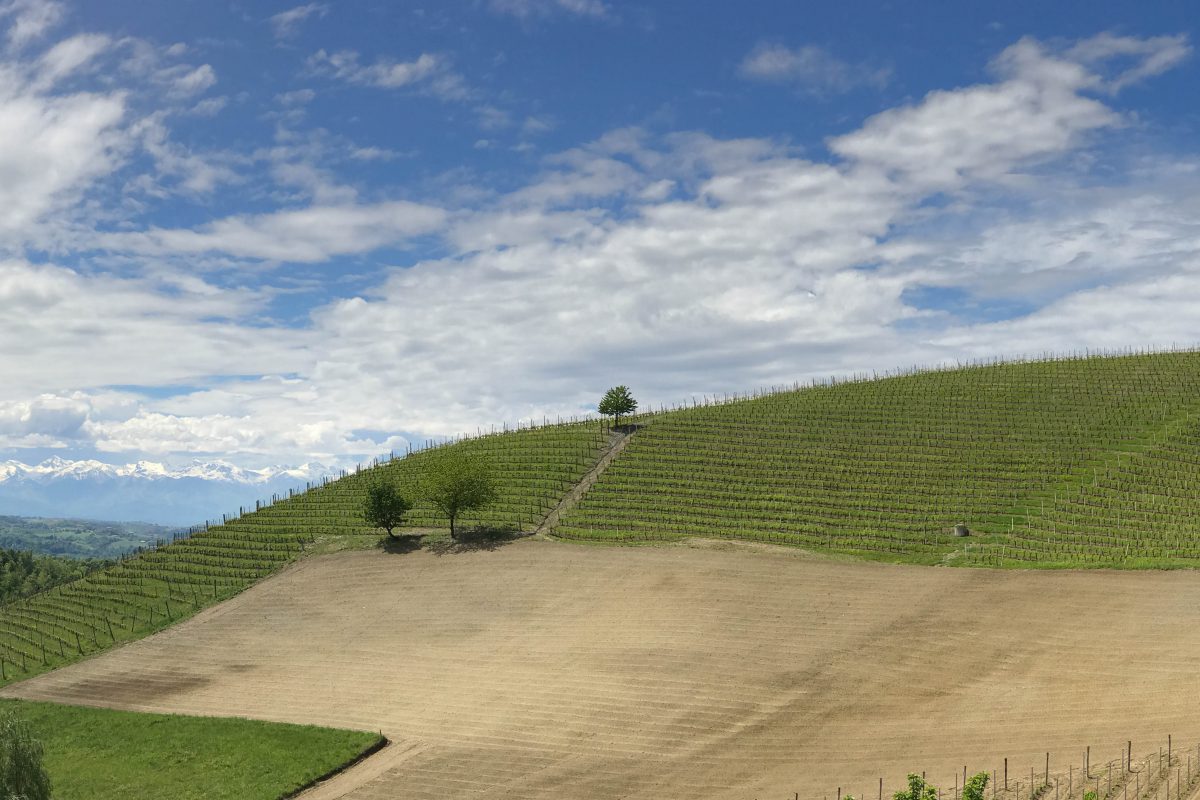 My latest Pluralsight course just went live last night.  It’s been a long time coming and a ton of work.  I hope you all like it.

There’s a huge divide between software that’s developed and software that’s delivered. DevOps helps you bridge that divide. It’s a mindset plus a set of practices that focuses on automation, reliability, and optimizing the process of software delivery. In this course, DevOps Skills for Developers with Visual Studio and TFS 2017, will show you how to use the tools and features of Visual Studio 2017 and Team Foundation Server 2017 to create an automated DevOps release pipeline for your applications. First, you’ll learn how to build and deploy applications written with ASP.NET, ASP.NET Core, Entity Framework, and Entity Framework Core. Next, you’ll explore how to think about and measure your DevOps practices, and your multi-environment deployments to on-premise data centers, Microsoft Azure, and Docker. Finally, you’ll discover how to utilize QA testing with TFS 2017, and automated UI testing using Selenium. By the end of this course, you’ll have the necessary skills and knowledge to set up your own automated DevOps release pipeline that will deploy your applications into either an on-premise data center or Microsoft Azure.

This module provides an overview for the course and introduces you to the concept of DevOps and “DevOps thinking”. The idea is to discuss what’s changed in this new version of TFS and to describe some of the latest thinking in the DevOps world.

Version Control (aka. Source Control) is at the center of any successful team-based development project. We’ll discuss the core version control features that are available in Team Foundation Server with a focus on Git.

Planning and Tracking Your Team’s Work

How do you decide what your team should be working on and track what it’s doing? Too much work in progress almost guarantees that nothing will get done and constraints (aka. bottlenecks) ensure that everything takes forever. This module will talk about what work is, some relevant metrics for DevOps, and how to think about and fix constraints in your process.

This module will show you how to use Scrum and/or Kanban to plan, track, and manage your work using Team Foundation Server 2017.

If you want to get good at DevOps, you need to have an automated way to bring your team’s code together to and either deploy it or get ready to deploy it. In Team Foundation Server 2017, this is achieved by using two technologies: TFS Build and TFS Release Management. In this module, we’ll discuss Team Foundation Server 2017’s build system including how to create a build and how to customize the build.

Your application probably uses a database – and your application probably won’t work without it. If you want to automatically deploy and configure your application from TFS Build, you’re going to need to deploy your database changes, too. If you’re using SQL Server, your two big options are SQL Server Data Tools (SSDT) projects and Entity Framework Migrations. This module will show you how to track your database changes using version control and then build & deploy incremental updates using TFS Build, SSDT, and Entity Framework Migrations.

At some point, your DevOps deployment requirements get complex and using just your TFS automated builds alone just won’t be enough. This is where Visual Studio Release Management comes in. Release Management (RM) builds on top of what you already have in TFS build and then allows you to define environments, approval workflows, and security policies that help you to manage and track your deployments. In this module, we’ll show you how to implement a more robust DevOps flow using Release Management.

Let’s say that your application is ASP.NET 4.6 with Entity Framework and SQL Server. You’re probably going to deploying this application on to a Windows Server in your datacenter or to a server in the cloud. In this module, we’ll show you how to build and deploy an ASP.NET 4.6 application to both Internet Information Server (IIS) and to servers in Microsoft Azure.

Just because you’re doing DevOps doesn’t mean that QA testing goes away. You still have to verify that the application works properly…but you’ll probably want to change how you do it.  DevOps needs a new kind of QA.  In this module, we’ll discuss how to re-think the traditional manual testing / QA testing process to be a lot more DevOps-friendly.  We’ll also show you how to manage your testing efforts and QA test cases using TFS.  Finally, we’ll discuss how to use Selenium to automate the testing of your applications during your TFS builds and TFS releases.

And once again, here’s the link to the course on Pluralsight.