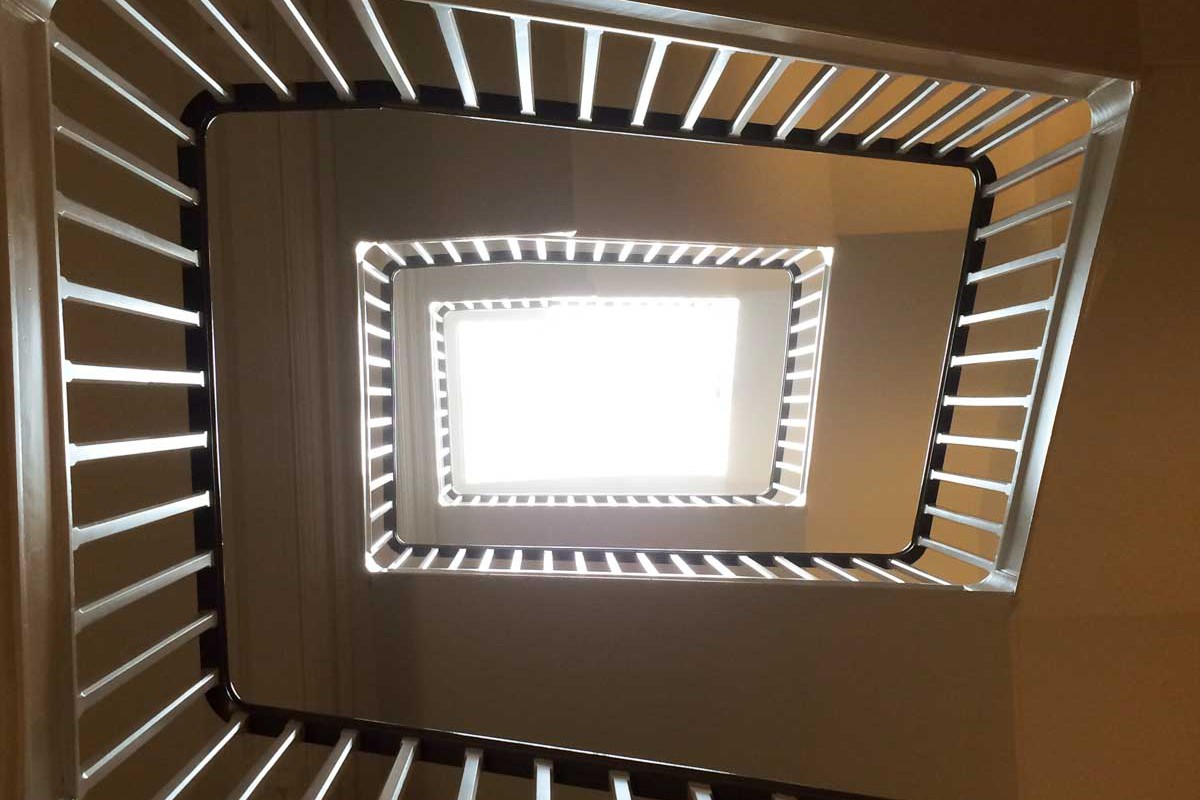 I’ve been struggling with this blog post for a while. Part of the struggle was figuring out what I wanted to say. The rest of the struggle was trying to figure out how to create a convincing reason to estimate requirements using story points instead of hours. At the moment, I’m on a plane returning from teaching a Professional Scrum Foundations class in Madison, Wisconsin. As usual, when we got to the point in the class where we teach story point estimation, people got confused. It’s the moment where I can see my students brains itch, lock up, and melt. “Why would you ever want to do anything that doesn’t result in hours?

I’ve been reflecting on that inevitable confusion and my own problems trying to succinctly explain the “why” of story point estimation and it dawned on me that it is simply just another one of those Scrum-related topics where you just kind of have to discover the “truth” for yourself. So much of Scrum coaching is just trying to gently guide your coachees toward an answer without actually giving the answer.

In short, story point estimation works. And as to why you want to estimate using story points rather than using hours, hour-based requirement estimation doesn’t work. (There. Done. Writer’s block log jam on this blog post is now cleared.)  The reason that you’re going to stop trying to estimate requirements in hours is because it just plain does not work. But it’s not like story point-based software estimation is all that glorious either. To paraphrase Winston Churchill, “[story points] are the worst form of [software estimation], except for all the others.”

Here is the story point process and some thoughts on getting started:

Now, that I’ve explained a bit about story points, I’m going to dump on hours-based requirements estimation a little bit more. Let me clarify — when I coach Scrum teams, we only do story point estimation for the Product Backlog Items (PBIs). The actual tasks in the Sprint Backlog are estimated in hours. So, there’s definitely still a place for hours in Scrum but you’re going to use that wisely for things where hours make more sense. To quote my colleague, Erik Weber from Centare, “hours-based estimation works best on things that are small.” When things start getting big, teams start getting profoundly bad at estimating.  Estimate your PBIs using story points and use hours for your sprint backlog’s tasks.

Everyone thinks in terms of time — hours, days, weeks, months, and years — but software estimation is more complex than that. Trying to put hours on a feature (aka. PBI, user story, or requirement) puts you into a mental space that leads you in the weird directions and often wastes a lot of time. How often have you started working on something that you thought would take 8 hours and suddenly you have a new understanding of the complexity of the problem and takes 40 hours? Or how about you’re working on a feature with a couple of colleagues and you don’t all work at the same pace and don’t all have the same level of expertise on all the required activities? Or maybe you spend 30 minutes coming up with an estimate. Your boss hears that estimate and says “spend a couple more day on that estimate and make it bulletproof”. You spend a couple more days on that revised estimate. The new estimate is not significantly different than the ‘quickie’ version. At the end of your project, you find out that both estimates were wrong.

Whatever you end up doing, you’ll do an hours-based estimate on a bunch of PBIs but you forget to include some non-optional activity like QA or deployment and, in the end, your estimate is wildly wrong.  It’s always something.  Whether it’s something you missed, something you got wrong, or just some kind of ‘fire drill’ while you’re developing – it just never works out.

These things happen all the time. In short, estimating in terms of hours can be incredibly wasteful and you almost never get close to the real values. Also, if you estimate your PBIs in terms of hours, it’s entirely possible that the hours spent on the Tasks for that PBI does not actually end up being the same as the original hours-based time estimate on the PBI. It’s always really weird when a PBI that’s “40 hours” ends up taking “60 hours” or “20 hours”. The number of hours a PBI takes is very flexible and variable.

And now, drawing this minimally coherent blog post to a close, I’ll reiterate the main reason for “why story points” is that estimating in hours simply doesn’t work. You need something else. Story point estimation isn’t perfect but it’s better than nothing and, most importantly, it doesn’t even bother trying to get accurate hours-based estimates for the PBI. There’s a hubris to hours-based estimation on PBIs. Story points have a built-in flexibility and humility that says “we forecast that this is how much effort it will take but we’re often wrong so please don’t take those hours as a guarantee.”

— Looking for help getting better at software estimation?  Want to start using story points with your Scrum teams?  Need some training on Scrum?  We can help.  Drop us a line at info@benday.com.