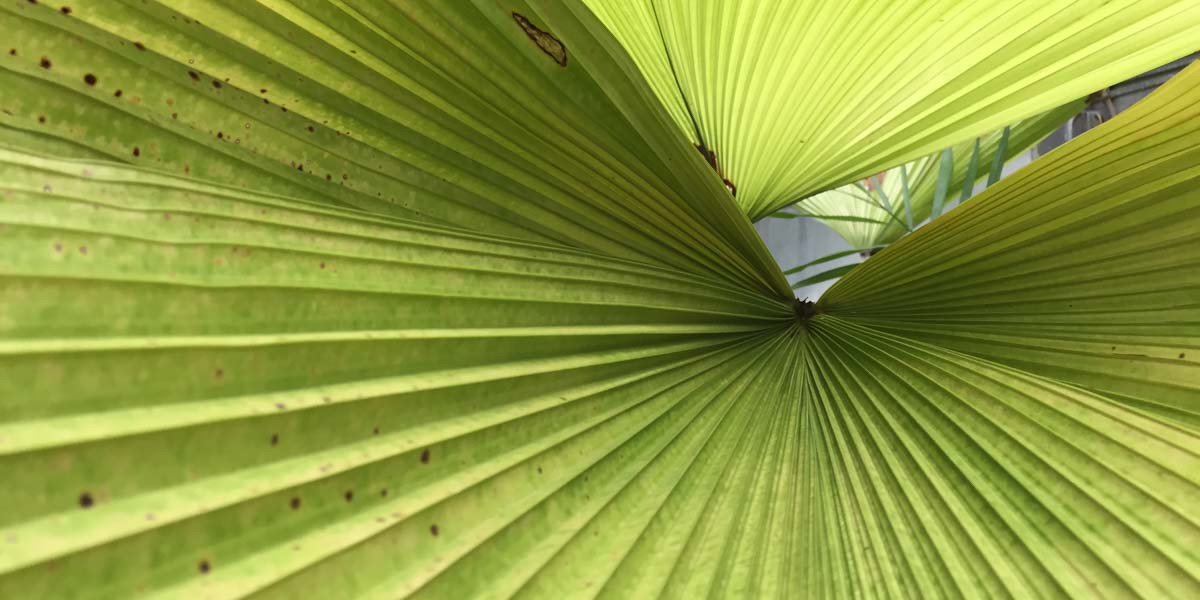 I spoke at Agile 2014 yesterday and did a called “Better Unit Tests through Design Patterns: Repository, Adapter, Mocks, and more…”.

You’re sold on unit testing. You’re even doing “test first” development – but there are always those nagging questions. How do your user interfaces fit into your testing plan? Do I have to call my database in order to have a good, solid test? What about calls into separate sub-systems or calls out to web services? Do you really need to have all those pieces running in order to test your logic? What do I do about that app that doesn’t have any tests?

In this session, Ben will start by clarifying the difference between “unit” and “integration” tests. After that, he’ll demonstrate how using dependency injection, mocks objects and stubs can help break dependencies and simplify your tests. Throughout the talk, you can expect to hear a lot about design patterns, how much code coverage is enough, and the fine line between too much and too little object mocking.

If you were there, thanks for coming.  As promised here are my slides and source code from the talk.

— Want to discuss which design patterns you need for the tests in your projects?  Need some training on unit testing?  Looking to raise your software quality game?  We can help.  Drop us a line at info@benday.com.