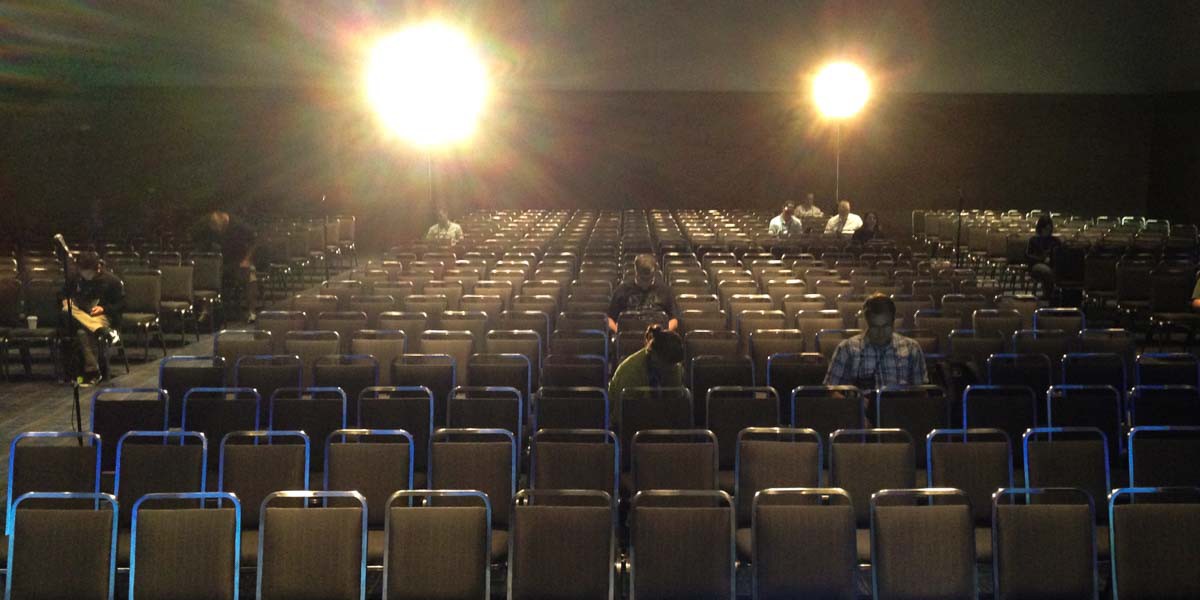 I spoke at Visual Studio Live 2015 in Las Vegas (aka. VSLive Vegas) last week.  One of the talks I did was my “Zero to Hero: Untested to Tested with Visual Studio Fakes” talk.

You’ve got an app with no tests. Trust me. You’re not alone. You’d love to get some great code coverage but no one ever thought about tests while they were building the app. It’s tightly-coupled and there just isn’t a good place to start adding unit tests. It feels hopeless, right? Well, the Visual Studio Fakes Framework can help. It helps you with type replacement so that you can start turning your tightly-coupled app into something that’s *a lot* more testable. It also helps you with mocks and stubs, too. In this talk, we’ll take an application that has no tests and use the Microsoft Fakes Framework to go from no code coverage to great test code coverage. Along the way, we’ll also talk about what the design patterns are that will help you to refactor your code for testability and make *future* code more testable right from the start. When we’re done, we’ll not only have a well-tested app but we’ll have a better software architecture with a clean separation of concerns that’s much more maintainable.

Here are the slides and the code from that talk.