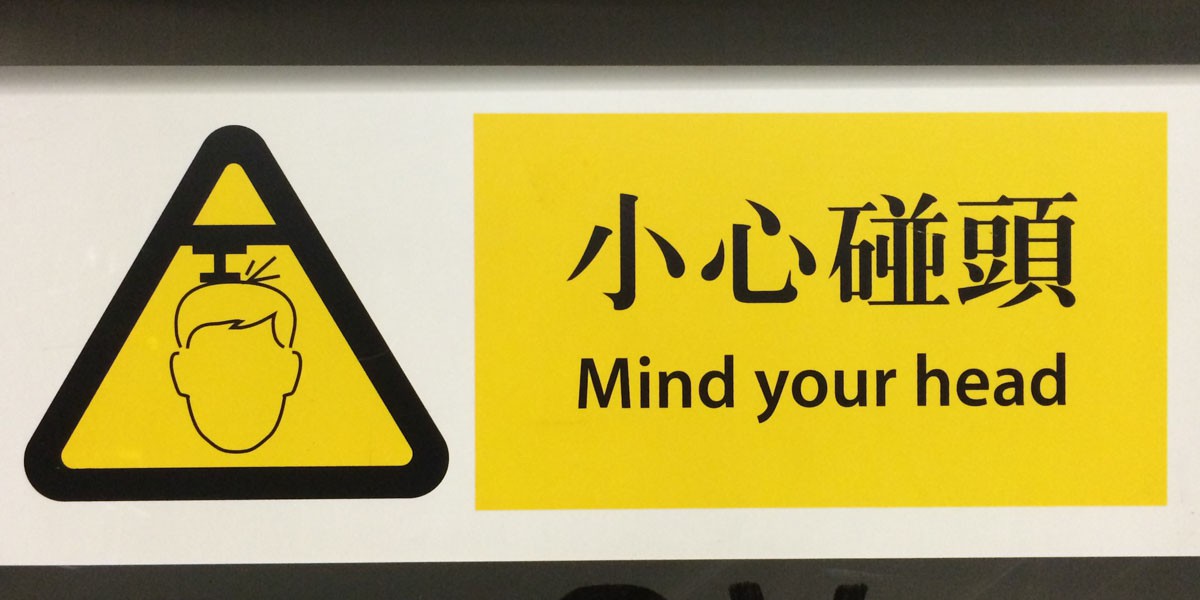 As promised, here are the slides from the Enterprise Git talk that I did with Ed Thomson yesterday at VSLive San Francisco 2015.

Git is all the rage. All the cool kids are using Git. They seem to like it a lot. They’re downright passionate about it. But is it right for your project? It’s one thing to use Git for a phone app that you’re working on with your buddies. It’s another thing entirely when you’re working on giant applications with gigabytes of code and dozens of developers. Is Git right for that kind of “enterprise” software development?

In this session, Ed and Ben will show you Git from the perspective of a Visual Studio and Team Foundation Server user and discuss the ins, outs, and gotchas of using Git for large-scale, enterprise software development. Along the way, they’ll discuss how Git changes your perspective on branching, code reviews and cross-platform development. We’ll wrap up by discussing how to use Git with existing solutions and how to integrate Git with your existing TFS version control repositories.