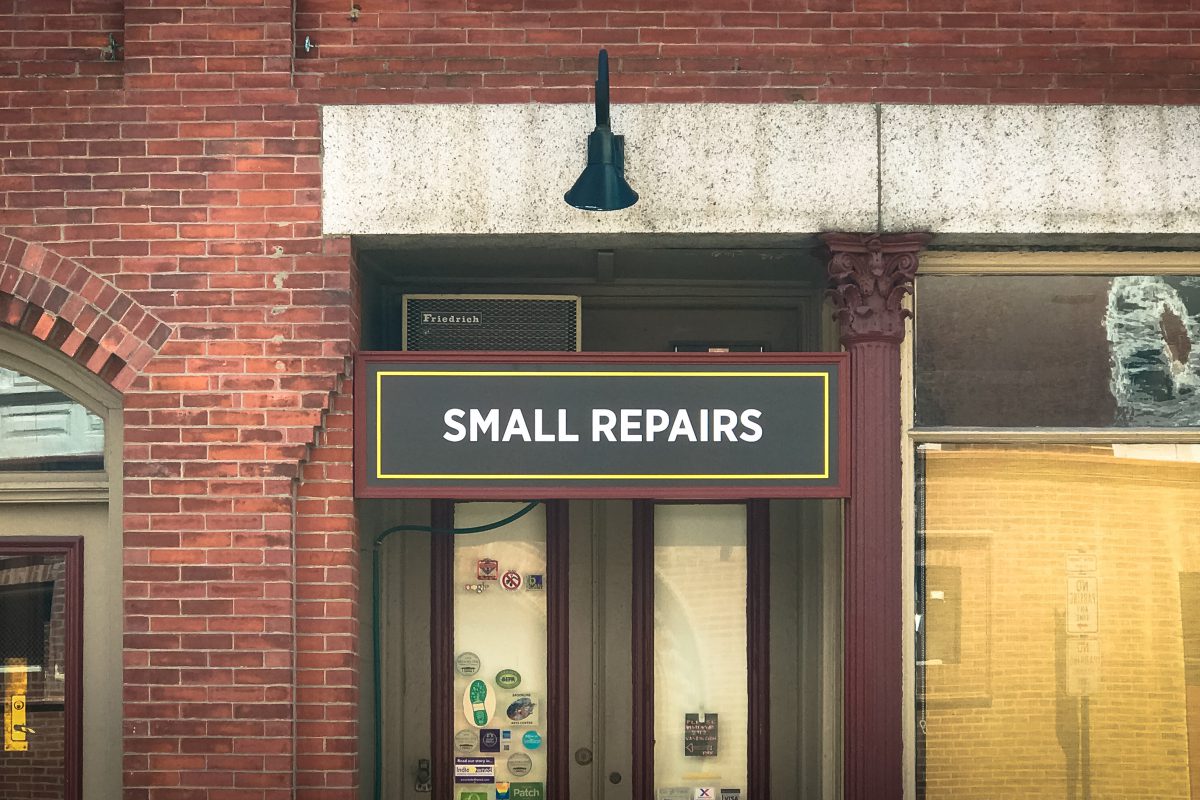 As a Pluralsight author, I spend a lot of time in Camtasia.  For my most recent course, I recorded more than 28 hours of raw video before editing that down to just under 9 hours of produced video.  In order to get a version of the videos that was clean enough to send to my video editor, I estimated that it took me 4 minutes of editing for each minute of raw footage.  I easily spent at least 100 hours editing videos in Camtasia.

With that much time spent in Camtasia, you probably won’t be surprised to find out that I found myself doing a handful of actions again and again and again and again.  After a while, I started wishing for a way to automate some of the repetitive tasks that I was doing.  After some hunting around, I found a product called AutoHotKey.  AutoHotKey lets you create scripts that you can attach to keyboard shortcuts.  These scripts describe a series of actions that get played back against a target application.  In my case, the application is Camtasia 9 and the scripts I wrote created new keyboard shortcuts and mouse gestures in Camtasia that I could use to speed up editing my videos.

Two things that I was doing a lot:

One of my biggest frustrations while editing in Camtasia 9 was that I kept needing to lift my hands off the keyboard and mouse and vice versa.  Repositioning my hands took time and broke my workflow…and I was doing it hundreds of times per day.  My mouse is the Logitech MX Master and (in addition to the standard left button, right button, and scroll wheel) it also has a thumb wheel and two other thumb buttons.  I wanted to be able to use those thumb controls on my mouse to do things in Camtasia so I could hopefully save myself a bunch of hand repositioning moves.  I also wanted to be able to do most of my editing moves directly from the keyboard.  In short, wherever my right hand was, I wanted to be able to use it to do what I needed to do without having to keep moving back and forth.  I think this is a lesson learned from being a jazz pianist — for efficiency reasons, pick a hand position and stay there!

Now, I’ll freely admit that I’m very lucky that I’m right-handed because if you’re left-handed, you’re pretty much out of luck with this mouse…but there are left-handed mouses out there with extra buttons and you should be able to tweak my AutoHotKey scripts to make them work.

Most of these mouse gestures work if you have the Microsoft Surface Dial, too.  NOTE: my AutoHotKey script assumes that you’ve gone into the control panel in Windows and mapped F7 to “left” and F8 to “right”.  You can change these settings by going to Settings > Devices > Wheel in Windows 10.

Camtasia 9 has some really unusual choices for keyboard shortcuts.  Easily the all-time, gold medal champion weirdo keyboard shortcut is the one that moves the edit head left/right.  To move the edit head left/right, you use the comma (,) key and the period (.) key.  It’s an utterly bizarre choice considering that probably the entire computer-using population of the universe would expect to do this with the arrow keys.  (Yah…I know…it’s a bonkers implementation choice.)

In Camtasia, the equivalent of the cursor is the edit head.  So anyway, I fixed that odd mapping using AutoHotKey and remapped the arrow keys to do what you’d expect.

I also added a way to quickly deselect whatever is selected on the editing timeline by simply typing the letter ‘D’.

How to Run These Shortcuts & Mouse Gestures

AutoHotKey is mercifully simple to use as a basic user.  (And it’s also not too difficult to write your own scripts, too.)  Download and install AutoHotKey.  Then find the AutoHotKey script (*.ahk) you want to run, right click it, and choose Run Script from the menu.  That’s it.  All your hotkeys just work.

Here’s a list of the keyboard shortcuts in my Camtasia AutoHotKey script:

Here’s a list of the mouse gestures in my Camtasia AutoHotKey script:

Here’s a list of the mouse gestures that work with the Logitech MX Mouse:

The first thing you need to do is to download AutoHotKey and install it.

Next, you should download the AutoHotKey script.  You’re going to need to download this script to your machine and then rename the file extension to be “.ahk” instead of “.ahk.txt”.

Once you’ve got those two steps done, you can just right-click on the *.ahk file and choose Run Script from the menu.  That’s it.  That’s all you have to do.

Well, I’m hoping that this is going to save you a ton of time.