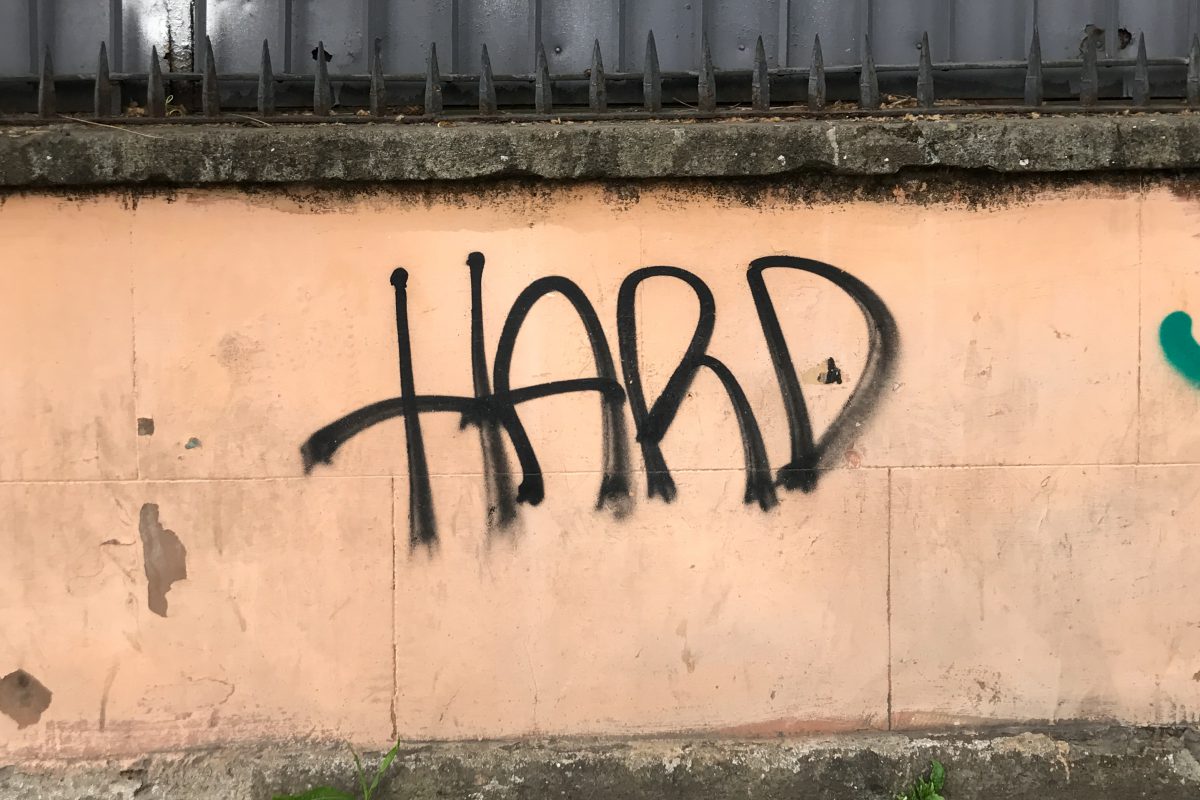 I’m trying to deploy to an Azure AppService using an on-premise build/release agent and Team Foundation Server 2018.  This usually isn’t a problem but this time was difficult.  Part of the problem is that I’m trying to run a TFS Release from an agent that’s installed on Windows Server Core Build 1709.

Initially, I thought there was a problem with the “Deploy Azure App Service” task in TFS/VSTS.  The solution came from a passing comment by brady321 in this stackoverflow thread.  He suggested that this might have something to do with a requirement for .NET Framework 3.5 being installed on the machine.

Turns out he was right.

I logged in on the build server and ran the following powershell command to see if .NET 3.5 Framework was installed.

The answer was no so I installed .NET 3.5 Framework by running

After that, I re-ran the release the msdeploy worked just fine.