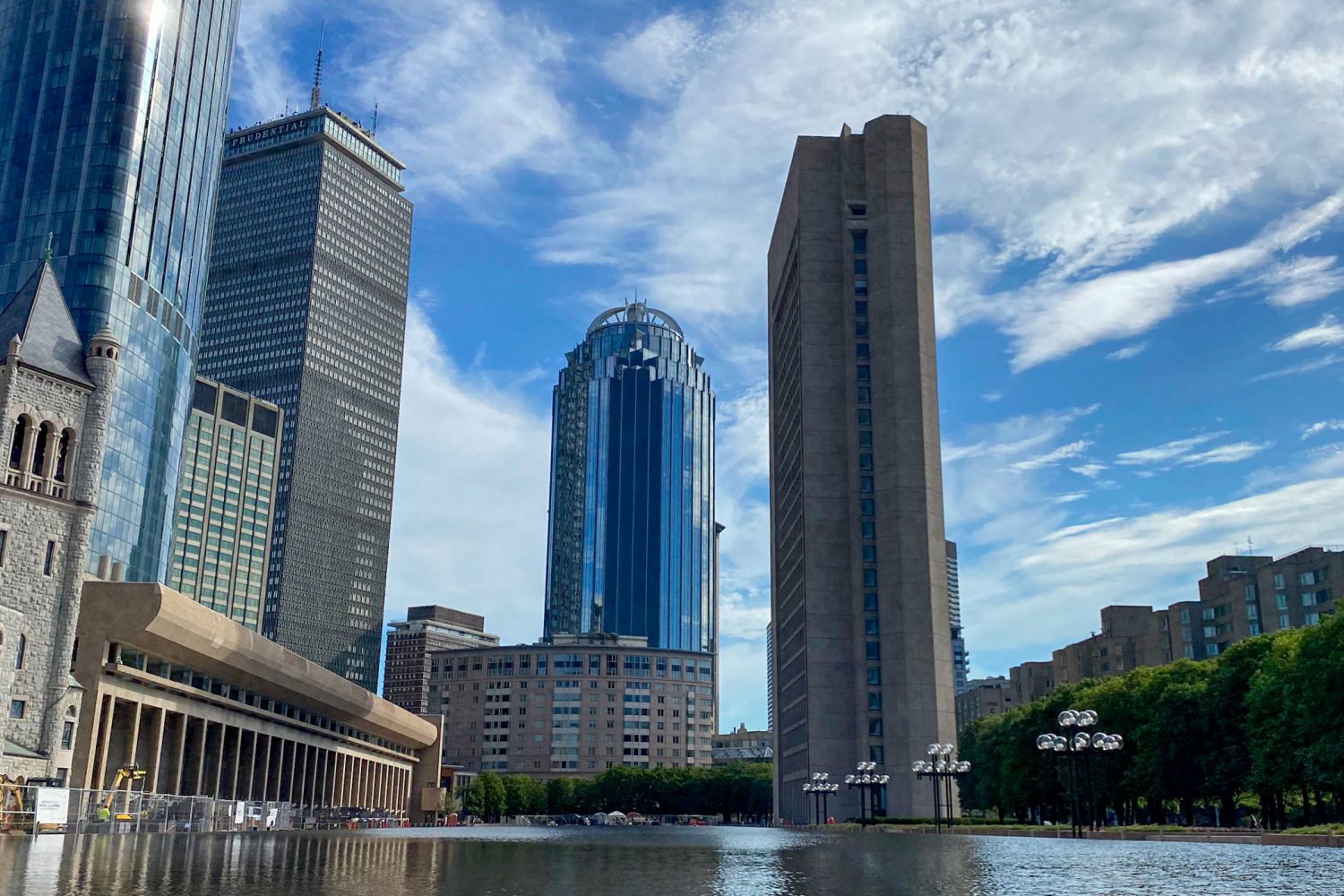 Why do I care about version control?

When you’re working with a team, you’ve got a lot of people all making changes to your code. If you don’t have any version control system, then whomever makes a change wins…until the next person makes a change and then that person wins. If those people aren’t paying attention, it’s profoundly easy to destroy each others’ changes and turn your source code into a pile of trash. That’s why we have a version control system. Version control has the smarts to make sure that we don’t just stomp all over everyone else’s changes.

BTW, there ain’t nothin’ wrong with centralized version control. It works great. It’s easy to understand. Branching can be a little difficult sometimes…but branching is always hard. (Well, actually, branching is easy. It’s the merge that gets you.) Centralized is fine. But the software world has moved to Git in a big way.

In a DVCS like Git, there isn’t that one central server that is the guardian of truth. Sure, in git you can have a central server (aka. a git “remote”) but it’s not responsible for nearly the same amount of stuff as the central server in a centralized version control system.

In Git, everybody has a full copy of the entire repository — and that includes every single change that has ever happened since the beginning of time. This lets you do a lot of interesting things (that I’m not going to get in to right now).

Developers (me included) prefer to use Git now.

So what happens if you’ve got all your Azure DevOps stuff in a centralized version control system like Team Foundation Version Control (TFVC)?

Well, that’s where that awesome hidden feature comes in.

Let’s say that you’ve got an existing project in Azure DevOps and you want to convert it’s TFVC repository to Git. The first thing you’ll do is open your project in a browser and navigate to Repos and then go to the Files view.

I think that there are three reasons why this feature is “hidden”: 1) It’s buried in the repositories menu, 2) it’s hidden behind a link that has a really confusing name and 3) even if you manage to bring up the right dialog, the feature is buried under a strangely named drop down control.

You should now see the Import a Git repository dialog. I don’t know about you but when I look at this dialog I immediately think “well, this isn’t right…I want to convert a TFVC repository”. Trust me. This is where we want to be. Confusing, isn’t it?

Well, if you change the Repository type to TFVC, it starts to make a lot more sense.

As soon as you change that repository type drop down to say TFVC, the dialog title changes to be Import from TFVC. It’s not a perfect description…but it’s better.

Before we start the import, a little advice.

When you import from TFVC to Git, you’re probably NOT going to want to import your entire TFVC repository. My recommendation is to import just the code for a single solution (*.sln) or a couple of related solutions. This means that you need to figure out the folder path for the folder you want to import.

In this guide, I’m just going to import the code for my Demo solution. I need the path for this folder. I can either just type the path or I can copy it to the clipboard. Doing this using the clipboard will save you typing and make sure that you don’t make any weird mistakes.

Once you click on that folder name, the full path is revealed to you.

Import your TFVC Repository to Git

Let’s actually do the import. As part of this process, it’s going to create a new Git repository off of your Azure DevOps Team Project and then (optionally) import version control history into the new Git repository.

The import process should start running.

After a few minutes, the import should complete.

You should now be on your new Git repository.

Your TFVC to Git conversion is complete.

Converting your existing Azure DevOps TFVC source control repositories over to Git is simply a matter of running the (hidden) conversion process. Once you figure out where that conversion dialog is hidden, moving from TFVC to Git is only a few minutes away.

— Getting your code imported from TFVC to Git is only the first part. Do you want some help getting good at using Git on your team? What about tips on Git branching? Or perhaps some help hooking your automated builds and releases up to your Git pull request / code review process? Is git branching messing up your Scrum process? We can help. Drop us a line at info@benday.com.

2 Responses to "Convert your TFVC Source Control to Git: The #1 Most Hidden Feature in all of Azure DevOps"