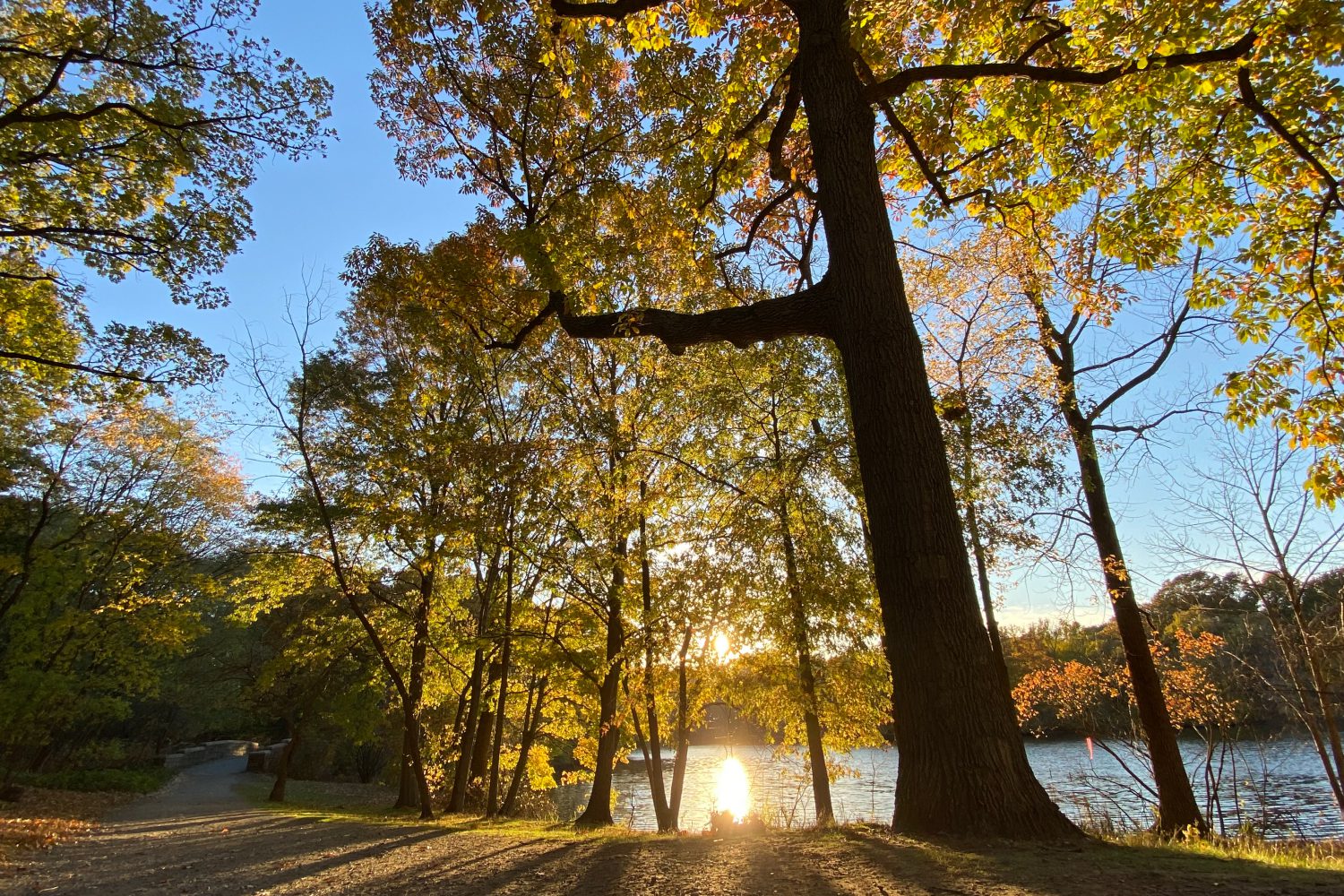 When I work with teams to help them improve their quality and automated testing practices, I’m surprised by how often people get worked up about terminology. “What’s Test-Driven Development?” “What’s Unit Testing?”  “What’s Integration Testing?” Etc. etc. etc. Those devs aren’t wrong – there are some differences. But rather than getting freaked out about terminology, I’d rather that the teams focus on what needs to be achieved. Remember that the point is to deliver high-quality, done, working applications.

Way back in 1943, a psychologist named Abraham Maslow came up with an idea that he named the Hierarchy of Needs. It’s a way of thinking about what makes humans happy and productive. At the base of the hierarchy, you’ve got basic, physiological needs like food, water, shelter, sleep and from there moves through Safety, Love / Belonging, Esteem, and finally Self-actualization. It takes a lot to check all the boxes in the hierarchy but a way to think of it is that – starting from the bottom – the more boxes you satisfy, the happier you’ll be. But you need to work your way up from the bottom because (for example) even if everyone loves you (level 3: yes), it’s hard to feel great if you’re starving and homeless (level 1: no).

Now what does this have to do with testing? Well, I think there’s a testing hierarchy of needs. Where Maslow is thinking about happiness, the goal with the Testing Hierarchy of Needs is to know if our application is working.

As developers, our job is to deliver high-quality, done, working software. That development work takes time. And you know what? Delivering that software takes time, too.

Our employers usually have the goal of us actually delivering software so that they can charge their customers for its use and/or enable them to get some kind of value from using the stuff that we’ve written.

Software that is developed is interesting. Software that’s delivered and being used is valuable.

What often goes unstated is that while our employers might want us to deliver that software as fast as possible, they don’t want us to deliver garbage. The stuff we write has to – ya know – uhhh – actually work. Testing helps us to get to that point of confidence that we feel comfortable shipping the software and releasing it into the world.

We’re probably never going to release a product that is bug-free. There’s almost always a defect somewhere in the code. We just want to make sure that it’s not a world-ender of a defect. There’s a tension between endless testing in order to find EVERY possible defect versus testing enough to feel confident that we can ship.

Usually, the biggest pressure is time. “Hurry up and ship it!” The faster you can get to your level of quality confidence so that you can ship, the sooner that you can release your code.

Tests run by humans tend to be slow because a human can only do one thing at a time. Humans can use their creativity to find bugs that might be lurking a little bit outside of the defined scope of their test script. Those exploratory tests that a human might run are really valuable but they take a long time. That human’s time is precious. Tests run by a computer (automated tests) tend to run a lot faster than human-based testing. But computers lack creativity so if something isn’t part of the automated test code, it’s not going to get picked up. Also, those automated tests have be written by SOMEONE and that someone is usually a developer.

Any test that can run without human involvement (except for the effort of starting the test) is what I’d call an “Automated Test”.  It’s run by a computer.  You’ve described what the test is and how it works using code and that code gets run against your application.  That’s an automated test.

Unit tests, integration tests, user interface tests (selenium, protractor, Coded UI) — these are all types of automated tests.  What they do and how they work is a different story.

What is a Unit Test?

A unit test is a piece of test code that exercises and validates a piece of code in your application. In my Hierarchy of Testing Needs, unit tests are at the bottom but this isn’t because I think they’re not valuable, I think that they’re THE MOST IMPORTANT type of types with the biggest return on investment (ROI).

The goal with a unit test is to check a very small piece of functionality in your application in order to see if that application code works. Ideally, that code is tested in isolation without any dependencies. For example, if you’re testing validation logic, I’d like to hope that your application code is written so that you don’t have to deploy your billing database at the same time in order to get your automated test to run. I’d like to hope that you don’t have to deploy your database for any of your unit tests.

Minimizing the required deployed dependencies helps you to:

What is Test-Driven Development (TDD)? Is it a type of test? No. TDD is a way of approaching the effort of writing automated tests. Now what is Test-First Development? In my mind, test-first is just another name for TDD.

Why do Test-Driven Development (TDD)?

So. TDD. Why bother? Writing your tests first does actually help you to write better tests. It forces you to think out your application code just a little bit more than if you just jumped in and started writing that code.

When you’re done, I almost always find that the code that I’ve written is cleaner and easier to read if I wrote the test first. Additionally, if I write my test code first and start with a failing automated test, I know that I’m actually writing a decent test. If you write a test and it passes before you’ve written the code that its validating, that’s just suspicious…and probably wrong.

Don’t get too worried about what stuff means. Try to write automated tests. Try to write your automated tests so that they don’t have any dependencies (aka. Unit tests). Write a lot of unit tests. Then if you’ve got time, write integration tests. Try to follow test-driven development (TDD) and write your test code before your application code. But if you don’t do that, don’t worry.

One Response to "Test-Driven Development (TDD) vs. Unit Testing vs. Integration Testing: What’s the difference? Why should I care?"