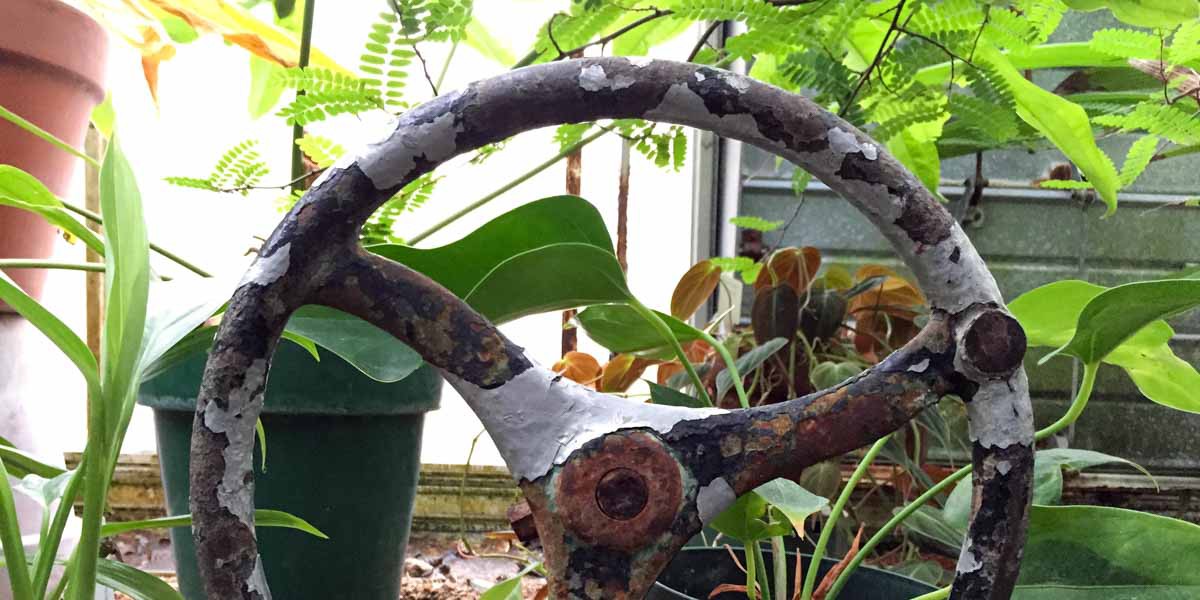 I’ve been doing a bunch of work with the new version of Build and Release Management in Team Foundation Server 2015 (TFS2015) lately and discovered a handful of things that I wish that I could do from the command line.  Specifically, I wished that I could import and export my build definitions and release definitions.  Well, a couple years back, I released a set of command line utilities for Team Foundation Server so I decided to do an upgrade and add some new features.

With these new features you can export and share your build and release definitions between TFS Team Projects and servers.

The utility still has the original features, too:

— Need help with your TFS Builds?  Not sure where to start with TFS Release Management?  Want to get good at DevOps?  We can help.  Drop us a line at info@benday.com.